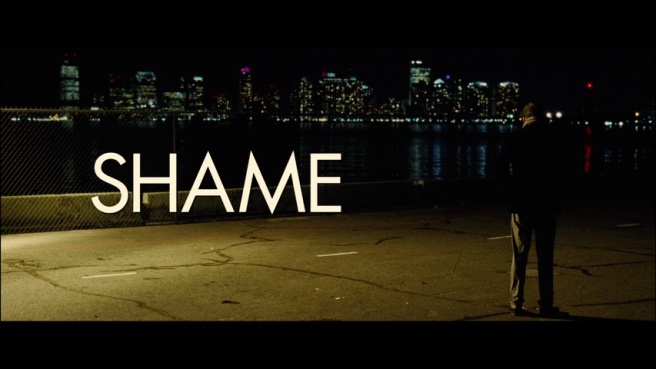 Analysis of a recent study on shame and addiction suggests that shame may play a helpful role in getting alcoholics to initiate recovery but, once they’re sober, it’s associated with relapse.

Two psychological scientists at the University of British Columbia — Jessica Tracy and Daniel Randles — decided to see if alcoholics’ feelings of shame about their addictions might actually interfere with their attempts to get sober. They recruited about a hundred middle-aged men and women from the rooms of Alcoholics Anonymous, all with less than six months of sobriety. They measured their levels of shame and other emotions, along with personality traits, and then about four months later they brought them back into the lab to see how they were doing in recovery.

… The alcoholics who were most ashamed about their last drink — typically a humiliating experience — were much more likely to relapse. Their relapses were also more severe, involving much more drinking, and they were more likely to suffer other declines in health. In short, as described in a future issue of the journal Clinical Psychological Science, feelings of shame do not appear to promote sobriety or protect against future problematic drinking — indeed the opposite.

This is the first scientific evidence to bolster what alcoholism counselors and recovering alcoholics have long known: Shame is a core emotion underlying chronic heavy drinking. Shame is what gets people into the rooms of AA — it defines the alcoholic “bottom” — but it’s a lousy motivator for staying in recovery. The power of AA is that it offers something to replace the negative emotions that most alcoholics know all too intimately.