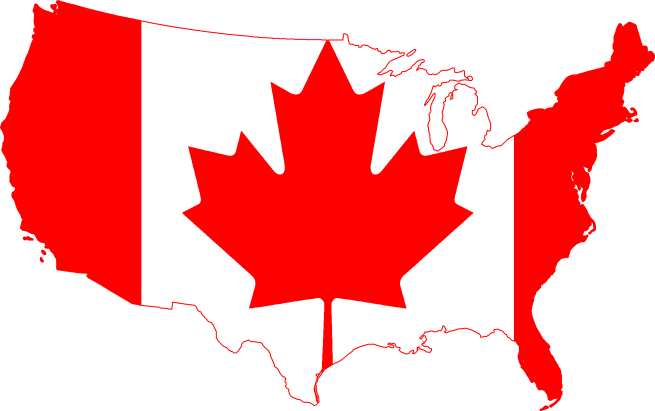 A recent article in Substance Abuse Treatment, Prevention, and Policy takes a look at the role of maintenance treatments in Canada.

A recent report in the Lancet (2012) concluded that “research into the treatment for [PO] addiction has been chronically neglected. As a result, the evidence base that informs best practice is thin […] The ‘standard treatment’ for [PO] dependence is evolving, and [there is no] single current standard at this time” [10]. Yet, current Canadian treatment system realities seem to suggest the opposite. In Ontario, Canada’s most populous province (~13.6 million pop.), the number of individuals enrolled in methadone maintenance treatment (MMT) has skyrocketed to just under 50,000 in 2014 (from a mere 3000 in 1996, and 29,000 in 2010), with the vast majority of recent enrollments presumed to be PO-related.

Maintenance as the first-line treatment

Not only has MMT enrollment skyrocketed, it’s become the first-line treatment for all stages and types of opioid dependence–not just late stage, treatment-resistance cases.

The above data reflect that OMT – mostly with methadone but some suboxone-based in exceptional cases – has proliferated as the de facto first-line treatment for PO-related disorders in Ontario. This is despite the fact that OMT is designed as long-term – in many cases for life – pharmacotherapy for most patients [18]. The predominant reliance on OMT for PO-disorder treatment is mainly based by research evidence from long-term heroin users, even though substantial, clinically relevant differences between heroin and PO users are documented [19–23]. Furthermore, this practice has evolved largely in the absence of an evidence-based stepped-treatment model for PO-disorders, even though evidence exists for benefits of treatment options less intrusive (and potentially less costly) than MMT.

It’s worth noting that this is the direction that that our own government wants to go.

How did Canada’s treatment system get to this point?

While the pharmaceutical industry’s corporate greed and tactics have been popularly blamed – and legally punished – for the PO abuse epidemic (e.g., [32, 33]), economics within the health care system appear to exert an un-desirable dynamic in the realities of treatment for PO disorders. In addition to standard reimbursement for OMT care within Ontario’s public fee-for-service-based health care system, the province introduced additional financial ‘incentives’ in 2011 to entice more community physicians and pharmacies into MMT delivery [34, 35]. In this context, an extensive proliferation of numerous ‘for-profit’ MMT-only clinics occurred focussing on economies-of-scale – i.e., large patient numbers – yet also featuring treatment quality problems (e.g., compromised patient care, inappropriate take-homes or “carries”, excessive urine testing) [36–38]. While the MMT-focussed incentives have created a proliferation of MMT clinics and patients in Ontario, there has been no commensurate investment in short- or mid-term treatment interventions, for example with abstinence, where possible, as a main goal for potentially suitable patient sub-groups. While these treatment interventions may potentially be more care effort- or management-intensive in the acute treatment phase, they be less costly for the system – yet also provide less income for OMT providers or medications producers – in the long run.

Again, our government is moving in the direction of major investment and incentives to expand maintenance treatments.

Allow us to be perfectly clear: Our position is not ‘anti’-OMT for PO-disorders. In fact, several of the present authors have actively argued for the expansion of OMT availability in Canada when this was still a highly restricted and scarce treatment for the treatment of opioid disorders not so long ago [15, 40]. We believe however that OMT’s proliferation as the first-line-treatment for PO disorders has been propelled to excess by several of the wrong reasons . . .

Why not maintenance as a first-line treatment?

You might ask, “What’s wrong with an aggressive approach?” Well, the writers point to adverse effects that are not mentioned in US policy discussion and advocacy.

While OMT undoubtedly brings therapeutic benefits to many opioid-dependent people, and is the best available therapuetic choice for a large sub-group of patients with PO disorder it also implies the continued exposure of patients to potential correlated adverse effects (e.g., brain structure changes, depression, mortality) of chronic opioid intake – risks that should be minimized especially with young and non-severely dependent patients [45–50]. Long-term OMT should thus surely be an available treatment option in a continuum-of-care, but primarily for non-responders to less intrusive alternatives where these seem reasonably indicated as a first treatment option.

7 thoughts on “Should maintenance be the first-line treatment?”